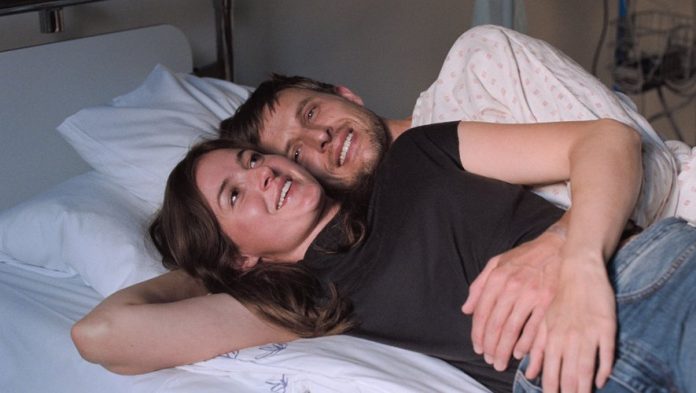 (AFP) – He did not win the Palme but it was the favorite of many Cannes critics: “Julie (in 12 chapters)”, Norwegian dramatic comedy which paints the subtle portrait of a young woman from today and revealed an actress, Renate Reinsve, hits theaters Wednesday.

At 33, this Norwegian until then unknown to the general public, won with this film by her compatriot Joachim Trier, director “from Oslo, August 31”, the price for female interpretation at Cannes.

She plays the role of a vibrant young woman, at the same time strong and vulnerable, through various passages of her existence, first student then professional, family and love, in a post- # MeToo society.

A 30-year-old who does not manage to settle down, she will be caught in a sentimental trio between two characters, a successful author and an attractive young man. Before learning to love herself.

“The character of Julie is so close to me. I can completely identify with her because I have experienced similar things,” the actress told AFP in Cannes, recounting “having gone through the same” labyrinth. of doubts, indecision and then, gradually, wisdom, that his character.

Desire, fidelity, motherhood, the relationship with parents, generational differences … all the questions that agitate Julie are also explored in the light of major contemporary subjects: place of women in society, ecology, digital invasion.

As a woman “having grown up before #MeToo, you fabricate yourself based on men’s opinions and presence,” she added. His character too “finds his identity in the eyes of others. When you free yourself from it, you become yourself and stronger.”

The film had been one of the main favorites of Cannes critics, the reference magazine Variety predicting that it would become a “benchmark” for the generation of “millennials”, when the Daily Telegraph deemed it “wonderful”.