the essential
Due to the health problems suffered by Celine Dion, the release of the film “Love Again”, in which the star plays, could be postponed.

On December 8, Celine Dion took to Instagram to announce the postponement of her European “Courage” tour, scheduled for 2023. The singer confided in the health problems she has been going through for several months. “Recently, I was diagnosed with a very rare neurological disorder called stiff-person syndrome which affects approximately one in a million people. We don’t yet know everything about this rare disease but we now know that it is the cause muscle spasms from which I suffer”.

“These spasms affect my everyday life,” she also added. “I sometimes have a lot of difficulty walking and I can’t always use my vocal cords to sing as I would like.”

Because of these health concerns, the release of the film love again, in which the star plays alongside Priyanka Chopra, should be postponed, according to information from Closer magazine. “The singer would indeed not be able to appear in public, and therefore, to promote the film”, indicate our colleagues. 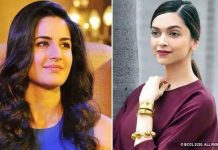 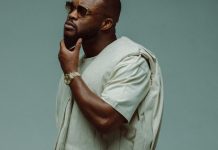