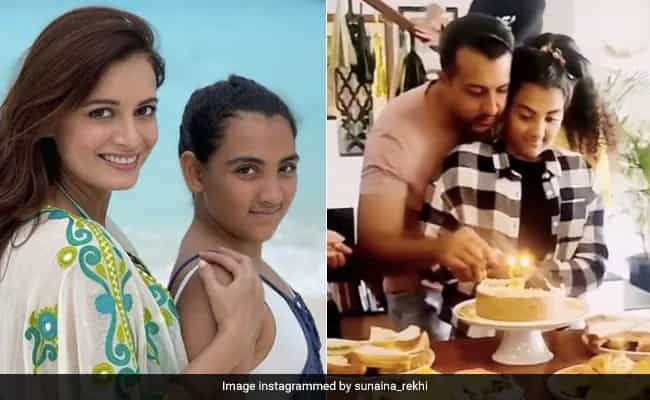 Dia Mirza and Vaibhav Rekhi celebrate daughter Adhara’s birthday
Bollywood’s famous actress Dia Mirza is often seen active on social media. In the same month of February, he married businessman Vaibhav Rekhi. At the same time, just a few days ago, Dia Mirza revealed that she is going to be a mother soon.

Apart from this, Dia Mirza recently appeared with Vaibhav Rekhi celebrating the birthday of her step-daughter, Adaira Rekhi. The special thing is that Sunaina Rekhi, an ex-wife of his mother and Vaibhav Rekhi of Adabra’s birthday, was also seen. The video related to this is becoming very viral on social media.

Sharing this video, Sunaina Rekhi wrote, “Family …” Please tell that the bonding of Dia Mirza and Adara is very good. Both recently went to the Maldives with Vaibhav Rekhi, due to which they also shared pictures and videos.

Dia Mirza has good bonding with Samaira Rekhi, as well as Vaibhav Rekhi’s ex-wife Sunaina Rekhi. Let me tell you that recently, Dia Mirza gave the news related to her pregnancy on Instagram, for which she was also trolled. However, he also gave a very befitting reply to the trolls.

Dia Mirza responded to the trolls by writing, “The first thing is that we are not married because we are going to be parents. We were already married because we both have each other Wanted to spend life. When we were planning our wedding, then we came to know that we are going to become parents, then this marriage is not the result of pregnancy. “ 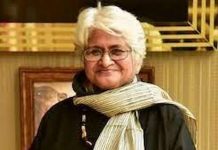 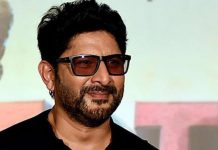