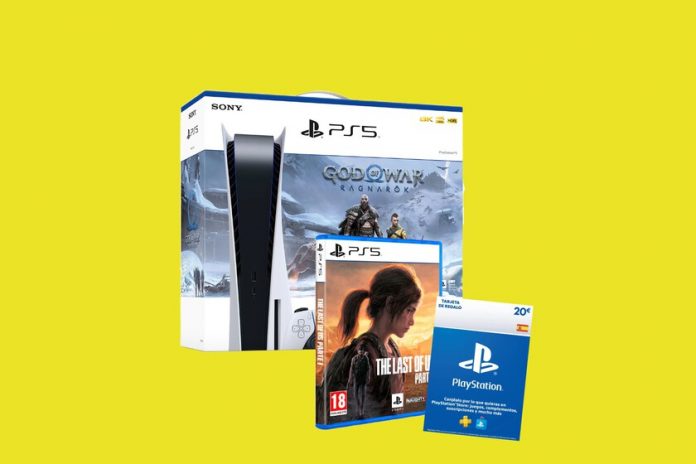 2023 comes loaded with new stock of the latest Sony and Microsoft consoles: PlayStation 5 and Xbox Series X (especially the latter). Or at least, that is what we expect, although in any case we are seeing more stock than since its launch back in 2020 and enough to get one of these next-generation game consoles in a simpler way. Finally, getting a coveted PS5 or Xbox Series X is not as much of a headache as it used to be. Although it must be borne in mind that when it comes to the Sony console, its stock usually has associated packs that not all users like. But they are one of the fastest ways to buy PlayStation 5. And now we have a new opportunity to get it through El Corte Inglés Just in time for the premiere of The Last of Us series on HBO, thanks to this pack that costs 699.90 euros in said store. Similar to this other one, although with one more addition. And with a shipment for this month.

This pack includes the coveted PlayStation 5, the best way to sink your teeth into titles like God of War Ragnarok, Horizon: Forbidden West or The Last of Us II. As well as God of War Ragnarok itself (in downloadable format), The Last of Us: Part I and a gift card of 20 euros to spend in the PlayStation online store. And, of course, a state-of-the-art DualSense controller, which always comes with the game console.

With a capacity of 825 GB as an ultra-fast NVMe SSD, just over 10 TFLOPS of power and based on AMD’s RDNA 2 microarchitecture, the most powerful Sony console to date It allows us to enjoy all kinds of titles in 4K and up to 120 frames per second. Together with Xbox Series X, it is one of the cheapest ways to make the leap to the next-gen And thanks to packs like this, we also get some of the most powerful titles of the year at the same time. 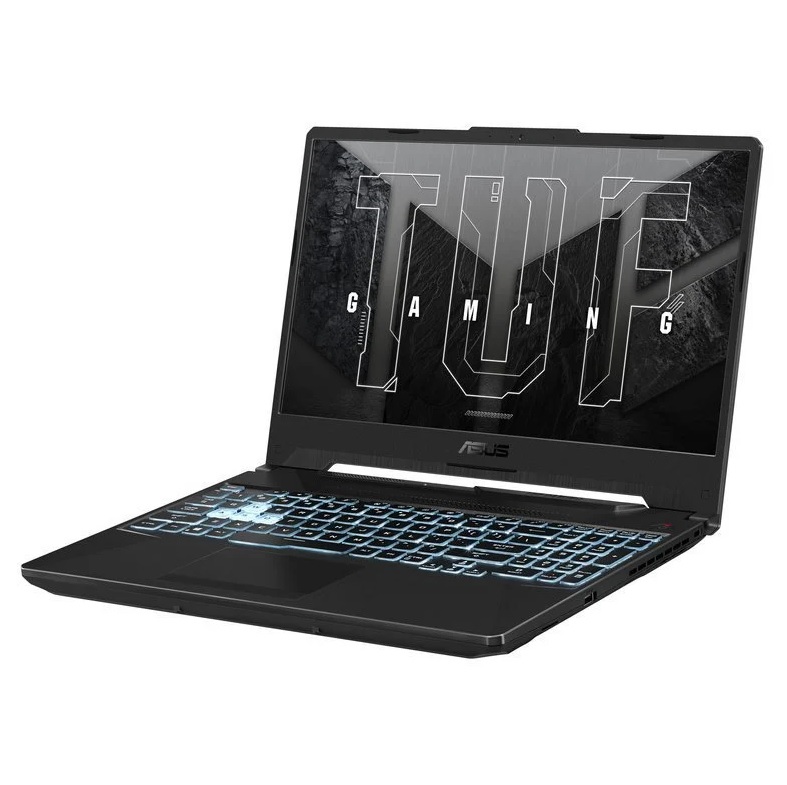