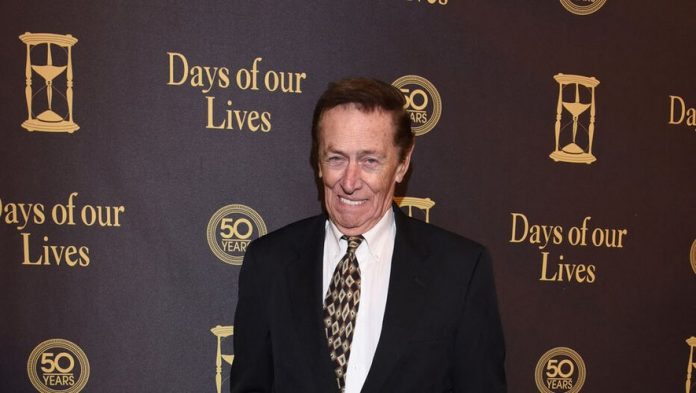 the essential
The American actor notably appeared in nearly 850 episodes of the hit soap opera “Days of Our Lives” and in more than 200 episodes of “Fires de l’amour”.

American actor Quinn Redeker died at the age of 86 in Camarillo, California, several American media announced on Tuesday. He died “of natural causes”, according to his agent.

Quinn Redeker appeared in nearly 850 episodes of the hit soap opera “Days of Our Lives” as the dastardly Alex Marshall from 1979 to 1987.

He also appeared in over 200 episodes of the CBS soap opera “The Young and the Restless”, mostly as Rex Sterling, over a 25 year period from 1979 to 2004. He also played a character named Nick Reed.

Alongside his screen career, Redeker worked as a writer, including for the Oscar-winning 1978 film “The Deer Hunter” starring Robert De Niro, Christopher Walken and Meryl Streep, CNN recalls.

Limoux. The Brass Festival unveils the program for its 15th edition