After its release as free to play last year, Overwatch 2 continue on your way with Blizzard offering regular content updates. The shooter, which features millions of players all over the world, now adds a new game mode that will take us to classical Greece, and is called Battle for Olympus.

From Blizzard they have offered us more information through an official press release, where it is said that this new game mode is available from now until January 19, offering a free-for-all deathmatch for a limited time. In it, the heroes face each other with the power of the gods, goddesses and creatures of Greece.

It will be active until next January 19

Battle for Olympus offers a total of seven heroes who have special powers when they activate their divine finals, generating new effects regardless of the ability itself. Along with that, they’ll have unique interactions with one another that we’re told will be revealed in their rise from mortality to myth.

Completing challenges in this mode makes us unlock new titles, phrases, accessories and packs within Overwatch 2, so we leave you below the roster of each team and their Special powers: 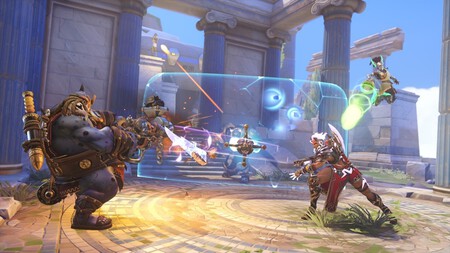 With all these additions, it seems that the company has hit the key by offering a funnier experience than the first Overwatch with a title that, more than a sequel, seems like a relaunch that seemed necessary, although you can deepen our opinion of it by taking a look at the overwatch 2 review that we published on the occasion of its premiere in pc, ps4, PS5, Xbox One, Xbox Series X|S Y nintendoswitch. 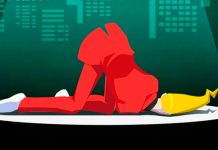