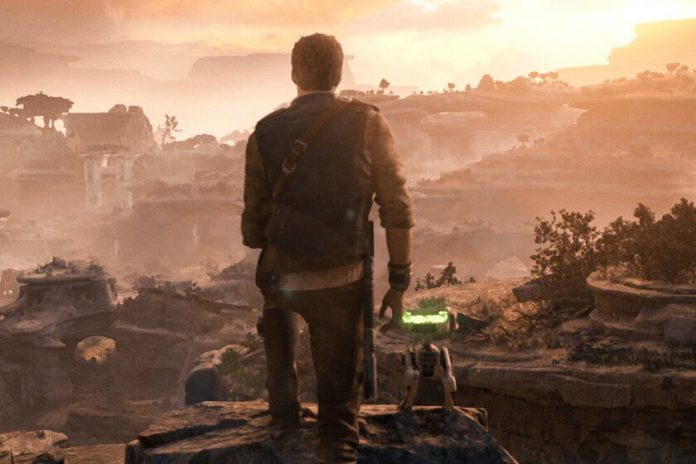 Year 2023 has already begun and if the first half aims to be fabulous in terms of shots, it’s largely because of Star Wars Jedi: Survivor. Next March 17 we will enjoy the new adventures of Cal Kestis and what they have made clear is that it will be a very dark story, something that we could already see at The Game Awards 2022 gala.

Today we learned from Gamingbolt that Star Wars Jedi: Survivor has been rated by the ESRB (North American Age Rating System). This fact suggests that EA would be finishing production, but this record also provides us with more details about the title. The work has been rated T (intended for over 16 years).

It’s about the same rating which got the previous installment and the description states that players will “explore alien planets while using their Jedi powers to traverse environments and fight enemies in melee combat. Players use lightsabers to slash and smash alien creatures, droids and humanoid enemies. The combat is fast, with cries of painimpact sounds and large explosions”. 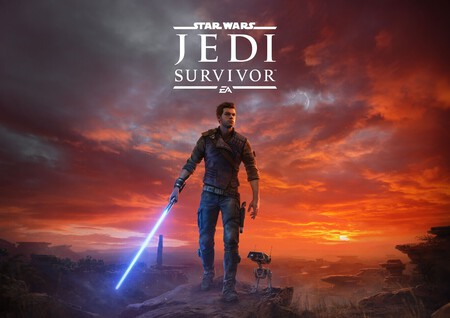 A few weeks ago we told you about the new “totally realistic combat postures” that the game will have. Although in order to use them we must first check if we have enough space on the hard drive, since their requirements are a bit scary. At the moment, all that remains is to wait for March 17 for PS5, Xbox Series X | S and PC. 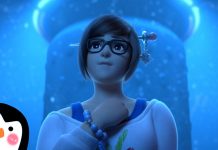 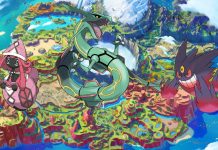