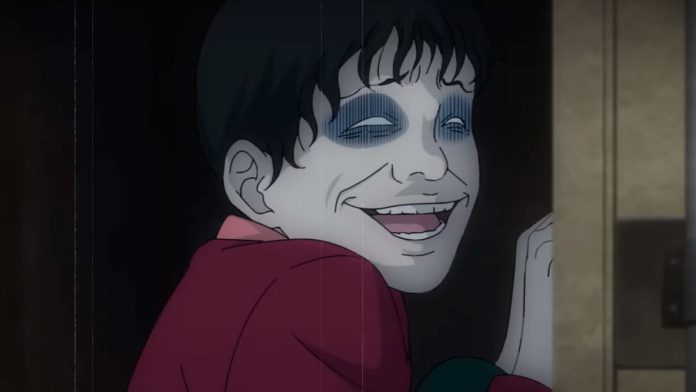 Junji Ito is considered the quintessential horror mangaka, so Netflix did not hesitate for a second to work with him to make an anime series of several of his terrifying short stories that more than one can lose sleep over, as shown below. the official trailer of Junji Ito Maniac: Japanese Tales of the Macabre.

The series adapts nothing less than 20 Ito stories that have never received an anime adaptation before, such as the stories Tomie, Whispering Woman, or The Strange Hizikuri Siblings. All of them appearing in the preview, which you can see above these lines, bordering on the macabre as the end of the trailer approaches.

Using brief black backgrounds with white text, the preview teases us through some of Ito’s scariest stories briefly. Among them is The Hanging Baloons, a story that is set in a world terrorized by doppelgangers who try to hang people from ropes while they float in the sky.

We can also see in action the mythical Souichi, one of the main protagonists of several of Ito’s short stories where he is normally seen biting nails due to a lack of iron in his body. Or Tomie, where a mysterious girl whose charms drag men towards a passion that borders on madness.

One of the anime adaptations of his horror stories can be enjoyed on Crunchyroll while we wait for the premiere of Junji Ito Maniac: Japanese Tales of the Macabre East January 19 on Netflix. Although also, for the most anime fans, the streaming platform has released the latest season of Attack on Titan:

Limoux. The Brass Festival unveils the program for its 15th edition