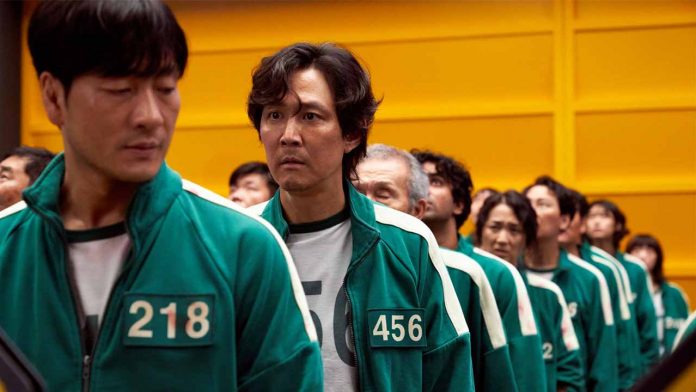 The South Korean series has snatched the position from ‘The Bridgertons’, with 87 million in its first four weeks. They are followed by ‘Lupine’, ‘The Witcher’, ‘Sex / Life’ and season 3 of ‘Stranger Things’.

It had been anticipating for a few weeks, but it is already a reality: The Squid Game already has a new record on Netflix and has become the Most watched series in its launch in the history of the streaming platform. The South Korean series developed by Hwang Dong-hyuk has snatched the title it held until now The Bridgertons and it has done so far exceeding the figures of the romantic fiction of the period. If the adaptation of Julia Quinn’s literary saga was seen in its first four weeks by 82 million accounts, the bloody series about the survival game that has obsessed half the world has reached nothing less than 111 million accounts on the platform in less than a month since its debut on September 17.

The good news has been shared by the platform on social networks, through a video designed for fans, in which the game guards thank them for the incredible audience data:

That this would happen had already been warned by Netflix co-CEO Ted Sarandos just 10 days after its launch, when the series had already been among the top of the most popular for a few days, it was becoming increasingly famous among subscribers as a result of the word of mouth and was beginning to go viral on social media. Then the director of the platform had it clear: “The Squid Game It could be Netflix’s biggest title if the first audience results are maintained. ”And boy did they hold.

The Squid Game It has reached more than 100 million subscribers on Netflix, but that does not mean, however, that all of them have remained, test by test, during the nine episodes that make up its first season. As is well known, the platform counts as a viewing when at least two minutes of a program are viewed.

A) Yes, The Squid Game adds another milestone on Netflix, since it had already become the first Korean original series to sneak into the Top 10 of the most popular and was also the most watched foreign-language series on the platform.

After The Squid Game and The Bridgertons, the French ranks third Lupin -76 million accounts-, while they complete the Top 5 The Witcher (76 million), Sex / Life (67 million) and Season 3 of Stranger Things (67 million).

The 10 most watched Netflix series: the platform reveals its Top 10 according to viewing hours

Now, everyone is awaiting the final decision of its creator, Hwang Dong-hyukRegarding the possible season 2. For now, the filmmaker has assured that he is exhausted, that the task of making the first installment was exhausting and that he is working on a movie, but Netflix has assured that it will make what is necessary available to him.

For now The Squid Game is available in full on Netflix and no great premiere has managed to move it from first place. Perhaps the honor is season 3 of You which debuts this week on the platform. 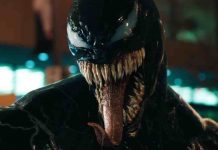 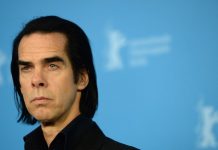