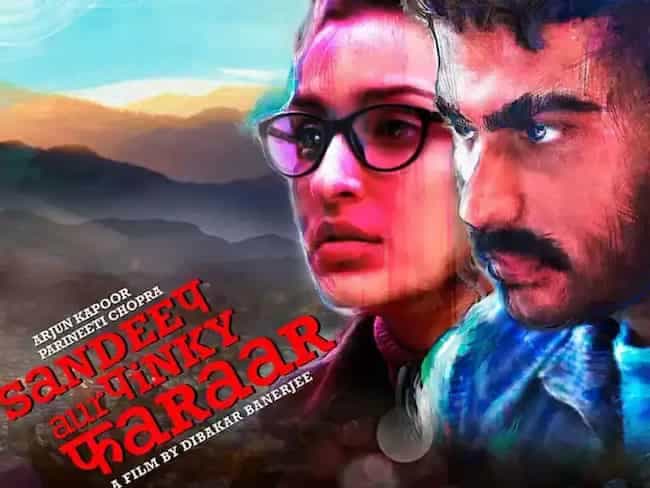 Produced, written and directed by Dibakar Banerjee, the film also stars Neena Gupta, Raghuveer Yadav and Jaideep Ahlawat in lead roles.
‘Sandeep and Pinki absconding’ is the story of two different people, whose lives suddenly get interlinked. Pinkesh Dahiya or Pinky (Arjun Kapoor) is a Haryanvi police officer, while Sandeep Kaur (Parineeti Chopra) is an aspiring girl from the corporate world. Ironically, this couple is associated with mistrust, suspicion and hatred towards each other.

This film was made many years ago but it took time to release. The film was released in theaters amid lockdowns, which did not get much response. Now you can watch it on Prime Video as well.
Apart from this, Arjun Kapoor’s film Grandson of Sardar has also been released on OTT. The film has received mixed reviews but fans are liking it on social media. 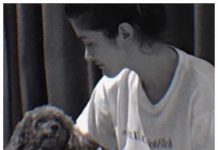 ‘Deadpool 3’ Writers Have an Idea About Who Should Play Wolverine...

Gers: the classic “Viennese trilogy” at the heart of Gimone’s Musicales...

‘Thor: Love and Thunder’ will not be the only one to...

France’s favorite village 2022: where is Bergheim, the big winner?

“I came to feel that being gay was not right”: Daniel...

Natalie Portman split with Marvel in 2013, but she’s back with...